The Houston Healthcare Initiative began for one reason and that was to improve health, lower healthcare costs and provide access to doctors, medicine and treatment. There is a myth promulgated by the insurance companies that you can’t get access to healthcare if you do not have insurance. This is just not true. Starting Monday June 1, 2020, The Houston Healthcare Initiative is offering a FREE Seizure Clinic. 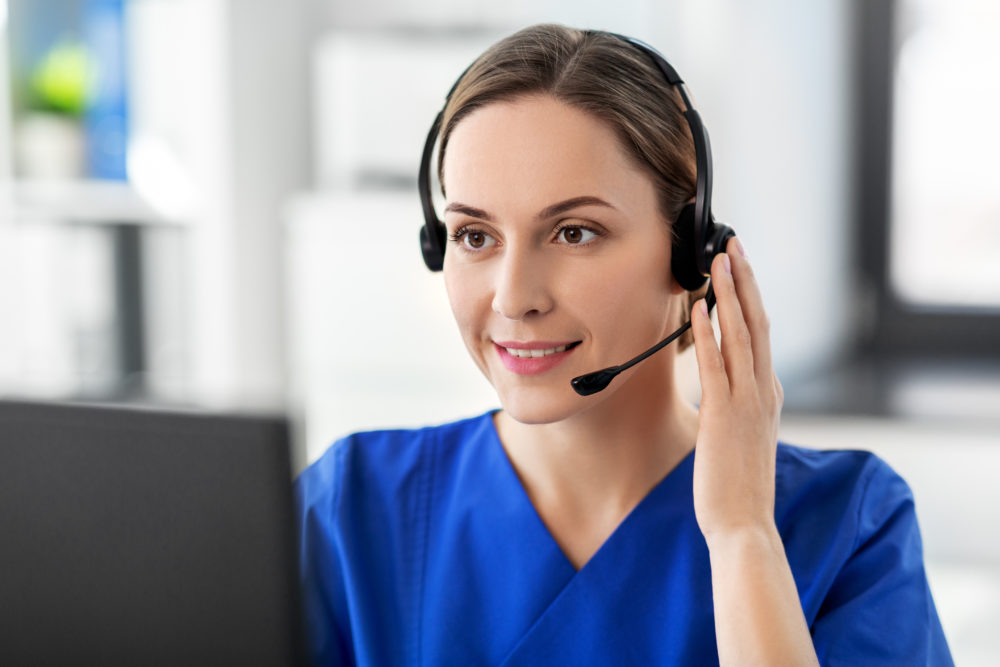 For seizure patients out of work because of the pandemic, we will see in office for no fee as well as provide 30 days of seizure medication for free as long as supplies last. Patients may pay office visit fees after they get back on their feet. During the COVID-19 pandemic, new patients can be seen using telemedicine for $75 & followups for $35. Insured patients will have copays waived.

February 5, 2019 – Because of the way their bodies are constructed, men snore more than women, but that is not the least of the reasons to be interested in this much discussed and debated subject. There are negative health considerations linked to snoring. These were the topic Houston based neurologist and founder of the Houston Healthcare Initiative, Dr. Steven Goldstein, covered with his podcast listeners this week. The Houston Healthcare Initiative Podcast can be heard on Soundcloud, Libsyn, iTunes, and www.houstonhealthcareinitiative.org. Beyond the gender-based differences, Dr. Goldstein says that snoring is bad for Houstonians.

Reasons Snoring Is Bad For Health

But What Causes Snoring?

Dr. Goldstein pointed out that anyone can snore. “A stuffy nose can block the airways and cause someone to breathe through their mouth, he told his audience. “So, if you snore and have a stuffy nose during allergy season, that may be the cause.” He went on, “but ultimately, people who snore are likely overweight or obese because of the changes to the anatomy extra weight causes.”

More specifically, being overweight can cause the tissue in the throat to be bulkier than it is on people who are not overweight or obese. A fatter neck compresses the airway and squeezes it even more when lying down. So, the larger one’s neck is, the more likely they are to snore.

Another source of airway compression is fat around the middle body. Belly fat pushes up on the diaphragm and chest fat compresses the ribcage. Both of these shrink the amount of air the lungs will hold. Lower lung capacity restricts airflows and leads to snoring because more air is needed to maintain the correct shape of the throat during sleep. Less airflow means the wrong shape of the throat and snoring.

Which Is Easier To Treat?

When asked which of any of these ailments was easier to treat compared to losing weight, Dr. Goldstein stated emphatically that it was weight loss. “I’m a neurologist and I can tell you first hand that seeing people who had a stroke because of their weight issues require a great deal of treatment,” he said. “Stroke victims can lose motor functions, cognitive ability and even die. Losing weight is challenging but nothing compared to any of these.”

March 5, 2019 – For those feeling beat up, picked on, and maybe even a bit bullied by their doctor, hospital and health insurance company there is probably good reason to believe that way. Doctors and hospitals are charging more for services and insurance companies are denying more claims.  Patients need both their health care providers and insurers, but as respected neurologist and Houston Healthcare Initiative Co-Op (www.houstonhealthcareinitiative.org) founder Dr. Steven Goldstein tells his podcast audience, this is not a normal ‘business-customer’ relationship.  The Houston Healthcare Initiative Co-Op podcast can be heard on Soundcloud, iTunesand the web site at www.houstonhealthcareinitiative.org.

How Doctors and Insurance Companies Do It

Here is how patients get screwed: Very high list prices for various services have been set up by hospitals and doctors. Insurance companies negotiate contracted prices for these services that are significantly less than the list price and they claim these negotiated rates have benefited the patients, “Anyone selling something can claim a high price, but then list the item as ‘on sale’ for a price that is much less and make it seem like a big savings but it is a big fake out,” he said. “That is what the insurance companies are doing to you.”

When hospitals are forced to compete in the marketplace, the market determined cash price for just about anything they offer is usually much less than the insurance company negotiated price. “Less than a shield, patients are used more like piñatas who take a beating from both the hospital and the insurance company,” Dr. Goldstein said. But according to Dr. Goldstein, there are more sensible things people can do to protect themselves and save money.

Alternatives to traditional health insurance are available from medical co-operatives, or co-ops. The Houston Healthcare Initiativeis a member owned, non-profit medical co-op. It will replace traditional health insurance for qualified individuals, families and provides incentives for members to adopt healthier lifestyle habits. The medical co-op promises to provide more value for the healthcare dollar. “At the same time, we will help uphold quality care by asking members to bear some responsibility and individual accountability for maintaining their personal health,” Dr. Goldstein said.  “It removes the insurance company from the relationship between doctor and patient, thus getting rid of all that expense from administering insurance,” he said.

In the medical co-op model, people pay directly for their care at the cash rate. Large hospital expenses are reimbursed by the co-op trust. “Thus, in one fell swoop, a big piece of what is wrong with the healthcare industry is removed from the equation,” Dr. Goldstein concluded.

The Houston Healthcare Initiative Co-Op is a member owned, non-profit cooperative owned by the members. To learn more visit them on line at www.houstonhealthcareinitiative.org.