Mandates Could Eliminate Opting Out

The Affordable Care Act, also known as Obama Care, made more choices for insurance available and penalized people who did not purchase health insurance. While not ideal, it was a way to get more people covered by private insurance than before. And it offered subsidies for people who could not afford insurance. But there was a downside.

The financial penalties were unpopular and made Obama Care an easy target for those who were against it. Without the specter of financial penalties, many employees chose to go without health insurance and keep the part of their pay that would normally go to help fund it. “One economic rationale for employer mandates is that the cost of care for these uninsured workers is often passed along to the insured through higher insurance premiums, taxes and other mechanisms,” Dr. Goldstein said. “Employer mandates are, in part, an attempt to eliminate those who opt out of available coverage. By adding more payers, health insurance is more affordable at the individual level. At least in theory.”

Do Less for More Or just Pay More

According to the Centers for Medicare and Medicaid, national health spending will grow at an average annual rate of 5.4 percent for the years 2019-28 and reach $6.2 trillion by 2028. Among major payers, Medicare is expected to experience the fastest spending growth of 7.6 percent per year from 2019-to 2028, largely as a result of the highest projected enrollment growth. “National health expenditures will grow 1.1 percentage points faster than the gross domestic product every year on average from now through 2028, said Dr. Goldstein. “The health share of the economy is projected to rise over a full percentage point by 2028. In other words, the costs are growing faster than the income. So, we have to do less of something or boost the gross national product.”

If the current healthcare system remains unchanged, there will be less in the way of medical resources for the public. But according to Dr. Goldstein, that is unlikely. The overall insurance industry and its approach to paying for healthcare are very flawed in fundamental ways but unlikely to realize any dramatic reform.  Working around the edges to make a bad system work somewhat better is what he believes will happen. As Dr. Goldstein told his audience, “we can spend time and money to make a bad system work better and that is probably what will happen in the near term.”

According to Dr. Goldstein, cash payments are accepted for most if not all medical charges and prescription drugs. But that comes with a caveat for those who do have insurance, especially catastrophic health insurance. “Do not try to get the ‘insured’ rate to put against your deductible,” he counselled. “Paying cash is much less desirable when put against the insured rate, it will cost you more but not buy any more benefit.”

Most people with catastrophic coverage will never reach their deductible amount. Better to put that money directly into care, at a much-discounted price. This arrangement is the best value for people under the current system. So, while at the doctors’ office show them your insurance card but tell them you are paying cash.

The Reforms Big Pharmaceutical Companies Need. On his regular podcast, Dr. Steven Goldstein advocated dramatic reforms for the pharmaceutical industry and with good reason. To hear the podcast go to: SoundCloud, iHeartRadio, Stitcher, Backtracks, LibSyn, or the website at www.houstonhealthcareinitiative.org. Dr. Goldstein insists that for the health and welfare of the American public, the congress must pass reforms that limit the influence of the pharmaceutical industry and its lobby.

What Has To Change – Ban Pharmaceutical Lobbying

“Corporate lobbying by pharmaceutical companies should be illegal,” Dr. Goldstein told his audience. “It isn’t right.” The companies who make more expensive treatments for ailments that could be treated with generic medicines spend millions of dollars lobbying the congress. According to a study by Brigham Young University, the health sector lobby’s spending increased more than 10% in the first quarter of 2020 while the non-health lobby sector increased 1%. Meanwhile, the number of new lobbyists registered in the health sector increased a staggering 140% while non-health sector registrations increased 63%.

Drug companies should not be permitted to obtain patents because of small modifications to already existing patented medication. “That is not what the spirit of patent protection was meant for,” Dr. Goldstein said. He also advocates that existing antitrust laws be enforced to stop price fixing. “An example is the predatory practice of larger drug companies paying off small generic manufacturers in order to eliminate competition,” Dr. Goldstein said.

Physicians should be free to prescribe drugs “off-label” without fear of lawsuit or sanctions from state or federal regulatory boards. “Full stop, no questions from non-physicians, pharmacists or government regulators,” Dr. Goldstein stated.

The Food and Drug Administration (FDA) is charged with making sure drugs are “safe and effective”. “If you think about it, there is no such thing as a drug that is 100% safe or 100% effective,” Dr. Goldstein said. “Even aspirin can cause gastritis and intestinal bleeding that in rare instances can cause death. Drugs used to treat epilepsy are only about 50% effective.  How then does the FDA decide what drugs to approve? After randomized controlled trials are performed, a panel of “experts” decides which drugs to approve.”

Dr. Steven Goldstein is a Houston based neurologist. He founded the Houston Healthcare Initiative and is an advocate for common sense solutions to the healthcare crisis that confronts the citizens and residents of the United States of America. The Reforms Big Pharmaceutical Companies Need. 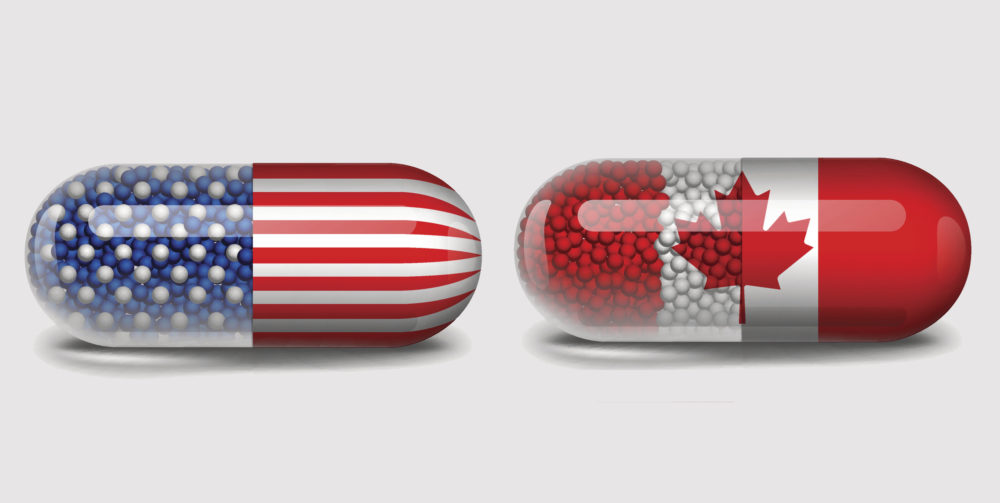 In the coronavirus/covid-19 pandemic age drug reform is topical.

According to Dr. Steven Goldstein on his podcast, “without meaningful modification, drug prices and pressure on patient’s ability to pay and manufacturers resources for discovery will reach a tipping point.” Dr. Steven Goldstein lists the reasons for the discrepancy and how the U.S. could reform the laws that govern the ways therapeutic medicine gets from the lab bench all the way to the patient for whom it is intended.

Some of these include:

To hear Dr. Goldstein’s podcast listen on SoundCloud, iHeartRadio, iTunes, Stitcher, and the website at www.houstonhealthcareinitiative.org.