When we talk about rights in the American tradition, we generally are considering things that citizens enjoy that the government cannot take away, as enumerated in the Bill of Rights. The first amendment, for example, says that Congress “shall make no law” concerning the free exercise of religion, speech, press, and the right to peacefully assemble and petition the government to redress grievances. 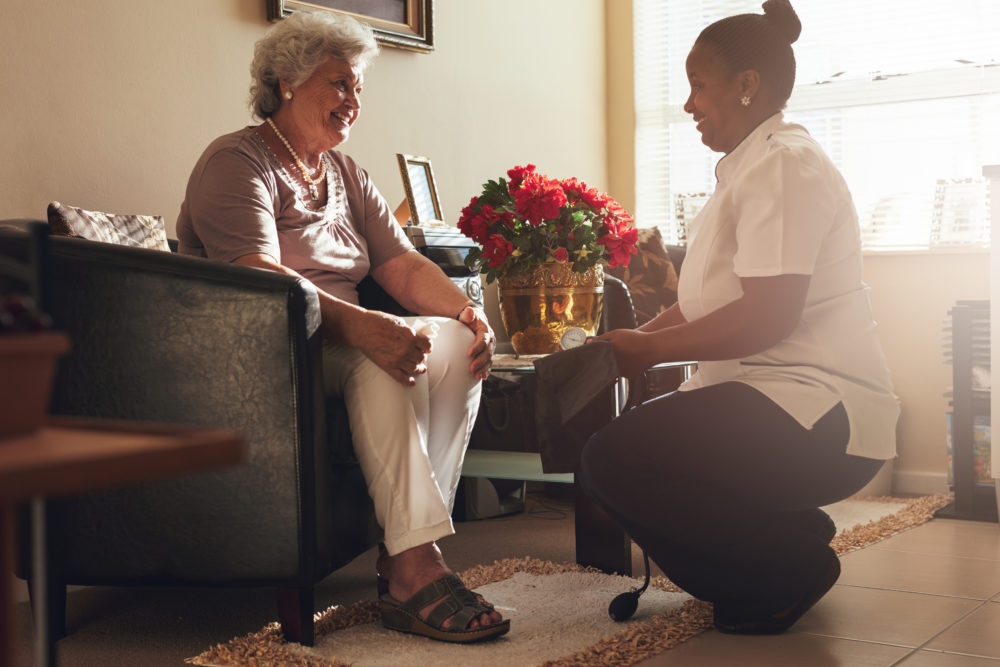 The problem is that a couple of states have attempted to enact single-payer healthcare, only to fail when the question of funding arose. Vermont, the home state of Sen. Bernie Sanders, a well-known advocate for a government guarantee for the right to healthcare, failed to enact such a system when the amount and method of taxation to pay for it arose.  An attempt to enact single-payer healthcare in California failed for similar reasons.

Sadly, no country on Earth guarantees healthcare as a right, not even Canada, as a recent piece in the Washington Times by Roger Stark pointed out.  Stark is a healthcare policy analyst and physician. Canadians have the right to healthcare insurance, which is a distinction that makes quite a bit of difference. Sick Canadians must often await healthcare services for months, a delay that would be unacceptable to most Americans.

Stark suggests a free-market solution to providing the most people the greatest amount of healthcare possible. But would such a system guarantee healthcare for all, which everyone across the political spectrum regards as a worthy goal?

The right mix of policies, from a free market to a government guarantee, would be a tricky one to enact and would not constitute a simple solution.