When discussing the “right” to adequate healthcare, it’s beneficial to first define what sort of right that is. Generally speaking, there are two possibilities: civil rights, or human rights. Civil rights are those granted to all legal members of a certain political state, while human rights are those which can be expected simply by virtue of being alive. The right to vote in an American election, for instance, is a civil right provided to all American citizens. The right not to be murdered, however, is a human right, of which we should all (ideally) have a reasonable expectation. 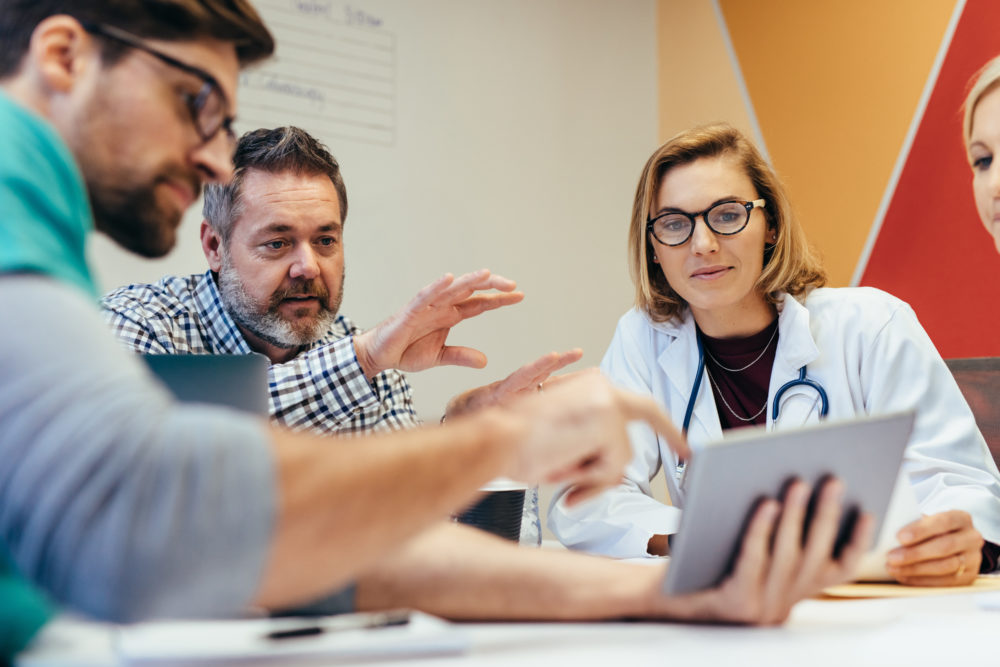 Healthcare, in our current system, is not a civil right. That is an objective fact, as defined by our Constitution and the legislation currently in place. The question, then, is whether healthcare is a human right. Should all human beings expect that their physical and mental well-being will be provided for? That certainly hasn’t been the case over our evolutionary history. But need we constrain ourselves to that history? It could be argued that the right not to be murdered, almost universally accepted now, was a fairly recent addition to the list of human rights. Other rights that most of us take for granted, including the rights not to be raped, beaten, or enslaved, have only taken hold in last couple of centuries. It’s clear, then, that human rights need not be restricted to those that were inherent to our species 300,000 years ago. Which is good, as such ideas almost certainly didn’t exist at the time.

Our evolution as a species has been both physical and cultural, and there’s no reason that it shouldn’t continue to be so. Amongst all the species on the planet, we’re uniquely suited to choose how we should evolve. At some point, we determined that murder was wrong. We then determined that theft was wrong. Rape, assault, slavery…the list continues. Throughout our history, we’ve shown an ability to come together as a society and decide that certain acts are wrong, and that protection from those acts should be expected by every member of our species, regardless of gender, race, religion, or nationality. In a time of unprecedented abundance, with the power of decades of exponential scientific progress, it seems only reasonable that we add protection from sickness and disease to that list. Having thus defined this human right, what choice would any advanced society have but to make it a civil right, as well?

Contact us to see how Houston Healthcare Initiative seeks to provide this healthcare right to our community, and to find out how you can help.