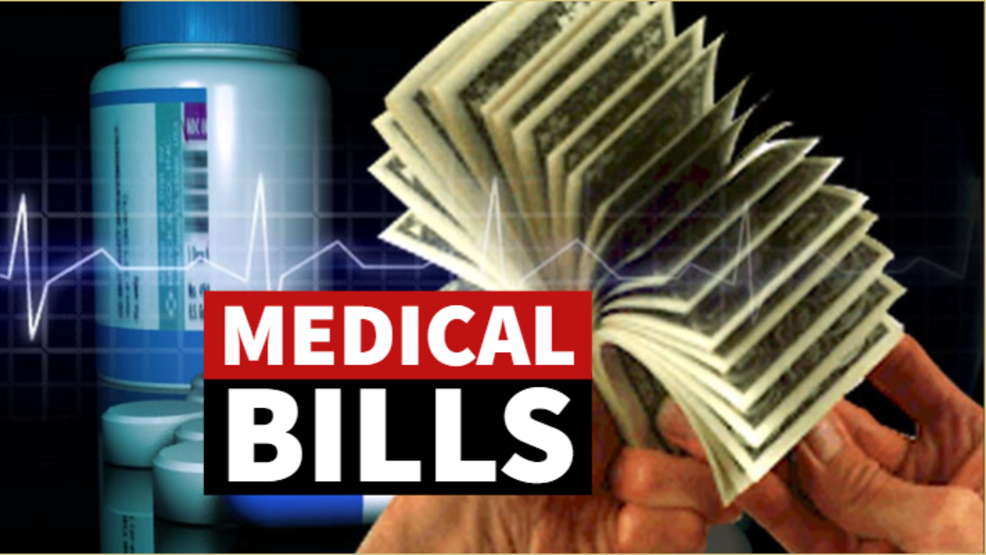 A shadowy lobbying group known as Doctors and Patients United are owned and funded by TeamHealth and Envision Healthcare, private-equity-backed companies that own physician practices and staff emergency rooms around the country. In late July, 2019 Doctor Patient Unity placed more than $28 million in ads opposing the legislation that would ban surprise medical bill, without disclosing who was behind the ads.