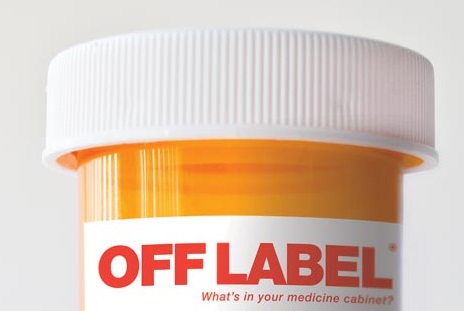 Criticism of Doctor Prescribed Medicine Is A Bad Idea

Physician prescribed Ivermectin to help treat Covid-19 may not be the biggest challenge facing doctors today. The bigger problem is likely the deliberate interference with a doctor’s ability to prescribe and treat patients as they believe is best. This is the subject of the latest edition of the Houston Healthcare Initiative Podcast which can be heard on : Apple Podcasts, Stitcher, Podbean, Soundcloud, and the Houston Healthcare Initiative website. The virulent criticism and mischaracterization of doctor prescribed Ivermectin as a possible treatment for Covid-19 is one sign that medicine can be and is politicized.

This repercussions and longer-term consequences of political interference with doctors and their patients includes the freedom to prescribe ‘off-label.’  Off-label prescriptions occur when a physician gives a drug that the U.S. Food and Drug Administration (FDA) has approved to treat a condition other than the one diagnosed. The pressure on Ivermectin and last year’s with Hydroxychloroquine, were both more affordable remedies than other top dollar treatments or even vaccines.

Why The Controversy? Politics

The government under both Republican and Democratic administrations tried to dictate what treatment should be used to treat Covid infections. “The now vice president of the United States declared during the debates in 2020 that she would not take a vaccine based on who the president was and what he recommended,” Dr. Goldstein said. “Any medical recommendation from anyone other than a doctor familiar with a patient’s history is not credible.”

There are many examples from the history of medicine where an individual physician working alone has made a major breakthrough with what was at the time thought unconventional. “Dr. Ignaz Semmelweis saved the lives of numerous mothers by suggesting OB doctors wash their hands before delivering a baby,” Dr. Goldstein said. “He was ridiculed by the medical establishment at the time as the germ theory of infections was not yet discovered.”

More recently two Australian doctors, Barry J. Marshall and Robin Warren, found that stomach ulcers were caused by bacteria. “They also were ridiculed by the medical establishment until they won the Nobel Prize,” Dr. Goldstein told his listeners.

Dr. Goldstein’s conclusion from this latest flap regarding off-label prescriptions, “allow physicians to pursue different treatments for Covid. Stop politicizing the treatments and stop publishing premature articles in the press for or against any unproven treatment.”

About The Houston Healthcare Initiative