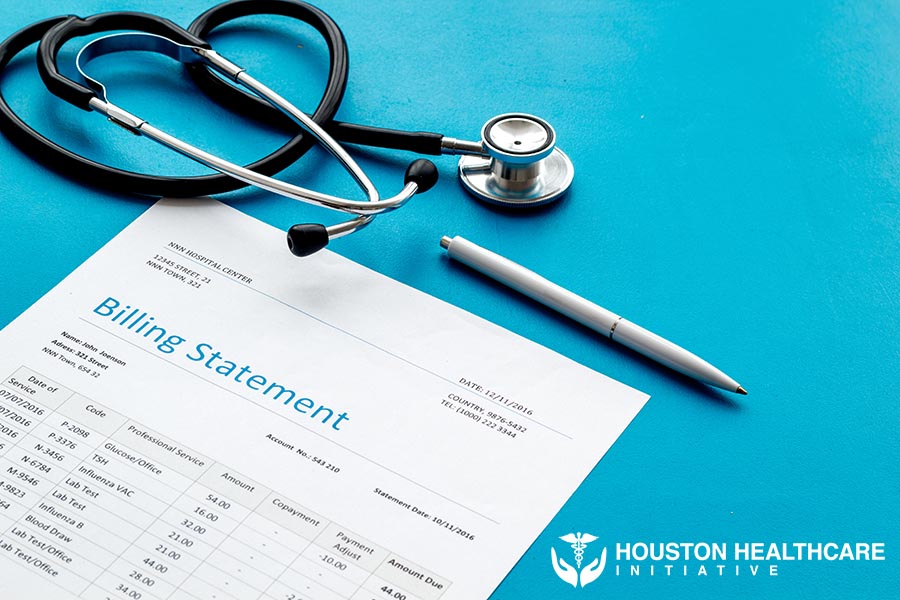 Although most countries have some form of public or private health insurance available, Americans typically spend more on healthcare each year than residents of other countries. Approximately 18 percent of the country’s GDP, or about $3.5 trillion, was spent on some form of healthcare in 2017, or more than $3,000 per person each year. This number has more than doubled since 2000, and it is expected to continue to rise significantly over the next decade.

Factors That Affect Healthcare Spending in the United States

Americans typically spend more on healthcare than people in other developed countries, much of which comes from a variety of government programs, such as Medicare, Medicaid, and the Children’s Health Insurance Program. In the United States, many healthcare premiums are rising at a faster rate than both average salaries and inflation, which means that healthcare is rapidly becoming more challenging for the average American to afford. Although Americans often directly spend more on these healthcare programs, residents of countries that utilize socialized healthcare programs also contribute a significantly increasing amount of tax dollars to funding healthcare services.

Healthcare spending in the Houston area is above national averages. In Texas, over $43 billion, or nearly half of the state’s entire budget, has been spent on healthcare-related expenses in recent years.

At Houston Healthcare Initiative, we care about helping residents throughout the Houston area make budget-friendly healthcare decisions that meet their individual needs. Contact us today to learn more about how we can help you improve your physical and mental health without spending more than you need to on healthcare services!