The Pfizer and Moderna vaccines against the Covid-19 virus use an mRNA technique to guard human beings against the disease. The technique “teaches” human cells to make a protein that triggers an immune response, hence antibodies that attack the virus. Now, according to The Week, BioNTech has developed a treatment using the same approach that appears to stop multiple sclerosis in mice. If the same treatment can be made to work in humans, it could be a game-changer in treating the debilitating disease. 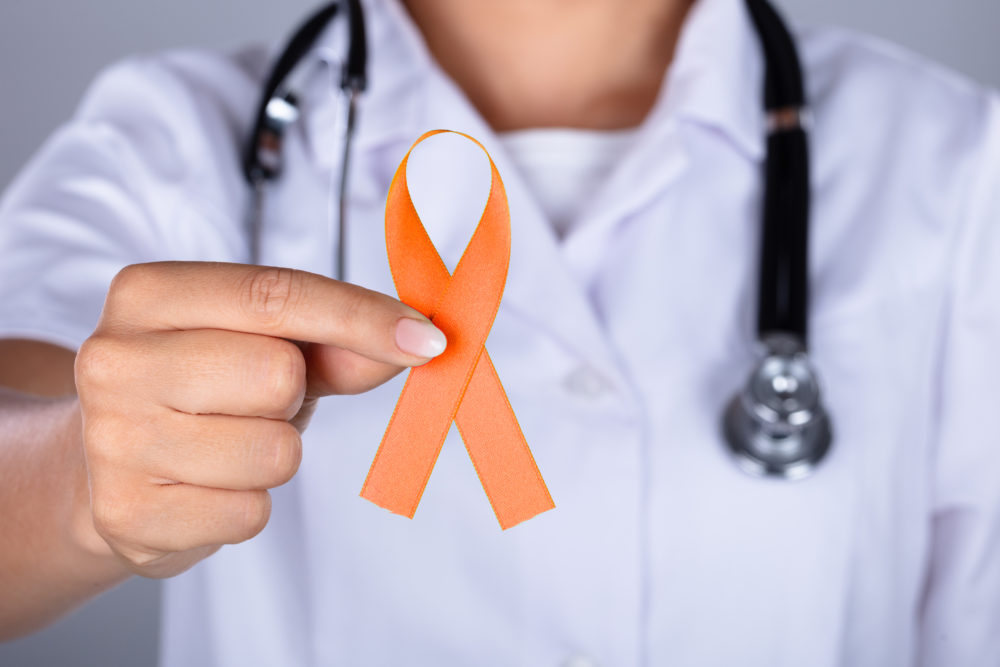 MS causes the immune system to attack the myelin, a protective sheath that covers nerves and spinal cords. Depending on how the disease progresses, patients can lose the ability to walk, speak, see, or perform other functions. No cure exists for MS, but current treatments can stave off the disease’s progression and help recovery from attacks. However, these treatments can compromise the immune system, placing patients at risk for infections.

The mRNA treatment for MS has been shown to stop the symptoms of the disease in mice and prevented further deterioration of the test subjects. Mice that were given a placebo exhibited typical symptoms of MS.

According to Healthline, roughly one million people in the United States and two and a half million worldwide are living with MS. The progression of the disease cannot be well predicted. It often makes itself apparent, then goes into remission, only to manifest later. Twice as many women as men suffer from MS. Scientists do not well understand what causes the disease.

If a treatment such as has been developed by BIONTech can be brought into a clinical setting, people suffering from MS may be able to live far more normal lives than before. It may not be a “cure” in the sense that it is one and done. Further research needs to happen to determine how long a treatment can stop MS. But anything that can treat the disease without side effects will be a boon to humankind.