The news that broke last November that both Pfizer and Moderna had developed an effective vaccine against Covid-19 brought hope to a planet that had been suffering for months from the ravages of the once-in-a-century pandemic. An article that came out at the time in the Wall Street Journal offered explanations for how the vaccines were developed and tested in months rather than years. The vaccines also were developed using technologies that point the way to treatments for a variety of diseases, including cancers. 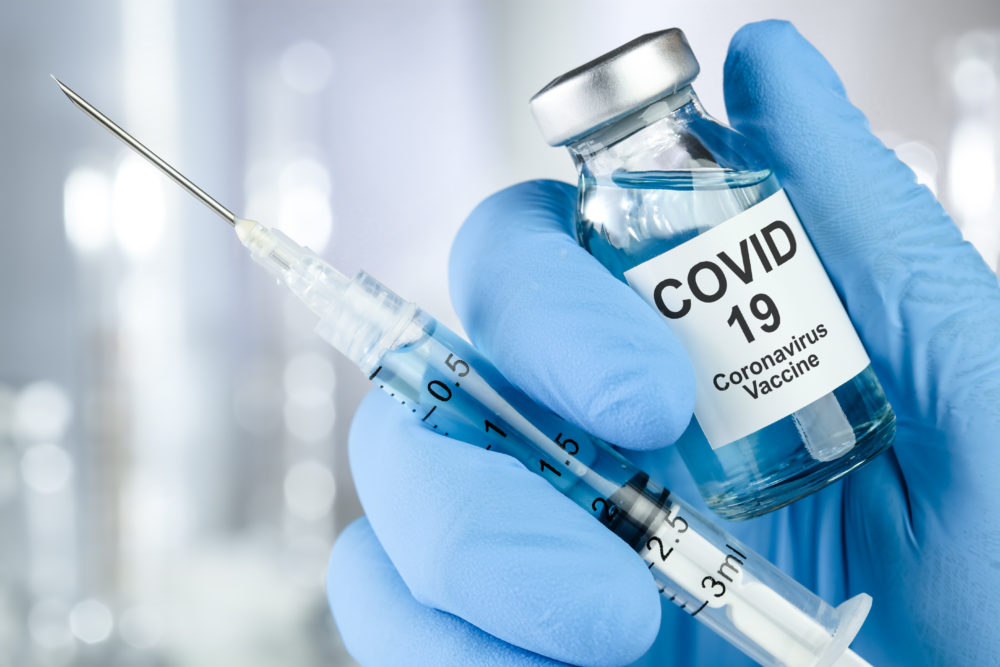 Typically, a vaccine is developed using a weakened or inactive version of the virus that it is designed to ward off. Without getting into too many details, the process is long and laborious. Before the Covid-19 vaccines, the quickest a vaccine had been created was about four years.

Both Pfizer and Moderna used a new technology using messenger RNA to deliver the genetic code of the virus, taken from the outer spike proteins to human cells. The cells then created the same spike proteins that were derived from the virus. Then the body’s immune system took care of the rest.

The beauty of this approach is that drug labs can create mRNA vaccines quickly once the genetic code of a virus has been sequenced. The development of vaccines would take weeks instead of years.

The fast prototyping of the new vaccine promises other applications, including cancer treatment. Often, even when the disease is beaten back, it can return in a mutated form, sometimes years later. The mRNA method can tailor-make vaccines that can attack cancer tumors based on their genetic makeup. So, even if a cancer returns after going into remission, healthcare professionals can tailor a new treatment to attack the mutated form of the cancer, keeping it in check and thus increasing human lifespans.

Drug companies had been working on mRNA vaccines for years. But it took the Covid-19 pandemic and President Trump’s Operation Warp Speed, which poured money into the effort and cut red tape, to bring the first vaccines to a clinical setting. The number of lives saved will be beyond evaluation.