In the United States, our health care is among the most expensive in the world. The Organisation for Economic Cooperation and Development’s (OECD) data shows that in 2017, the U.S. spent nearly double the health care expenditures per capita of comparable countries (analysis done by KFF). Despite this fact, the quality of health care in the U.S. is not the best. The OECD has shown that the U.S. has consistently performed worse than the average of comparable countries with mortality rates in the U.S. being higher in most categories measured. A question many people a starting to ask is why do our health care costs keep rising while the quality isn’t improving as quickly.

There are too many factors to discuss in this short article. However, there is one factor that plays a big role in this growing problem, managed care plans and like insurance plans. It’s likely that if you have insurance, you are a member of one of these plans because they make up the majority of health care plans in the U.S. These plans introduce a monopolistic nature to the health care system and doesn’t allow for the inherent price and quality checks of a free market to benefit the people who rely on the health care system, which is to say, everyone. 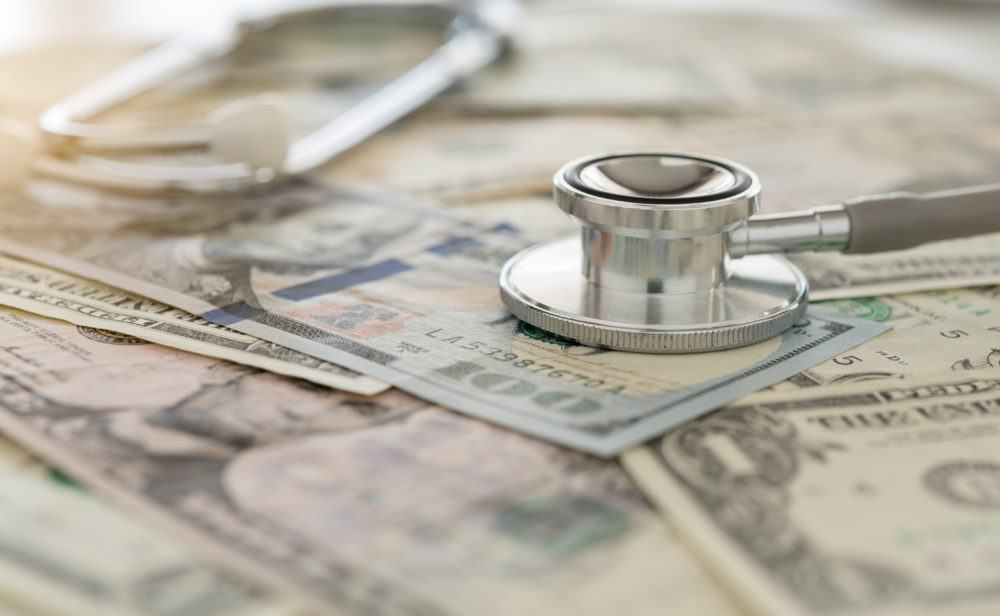 It may be true that members likely pay less within their network, but members could be paying less both inside and outside their network if managed care plans and networks didn’t exist at all. This is because health care providers within a network no longer have to operate competitively. They are guaranteed to have customers because going outside the network is too expensive for most people, and there is little competition within a network. This means that they no longer have to price their services competitively or even have to ensure that their quality of care is competitive.

The upside to all of this is that many health care providers are actively trying to remedy this problem. Dr. Steven Goldstein and his fellow physicians at Houston Healthcare Initiative (HHI) are trying to set the new precedent for the health care system. Contact HHI today to learn what they can do for you.