Whether Obamacare has made healthcare more expensive is a tricky question to answer, considering that the Affordable Care Act is mind numbingly complex and is supposed to cover a huge, diverse population with different incomes, family circumstances and healthcare needs. The answer depends on whom one asks and who one asks about. 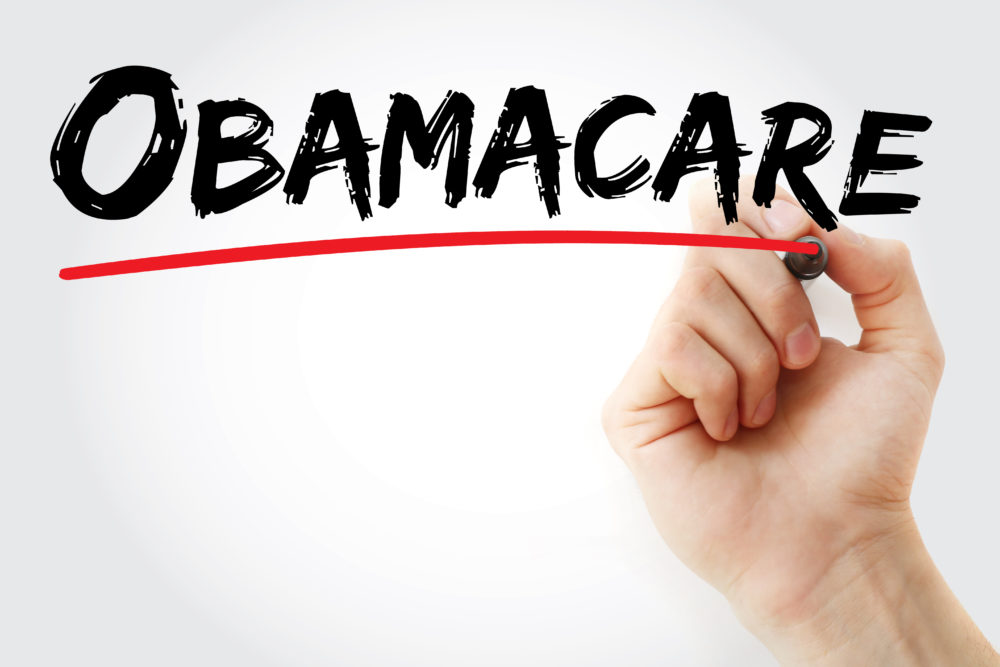 However, an analyst with Investopedia suggests that on the average, insurance premiums in the exchanges have increased, but at a slower rate than they did for individual plans before the ACA’s implementation. However, that may not be the whole story.

Another analysis conducted by the Centers for Medicare and Medicaid Services suggests that if a family does not qualify for the government subsidies enacted under Obamacare, the costs of healthcare have spiked considerably. The study cites the example of a couple making $70,000 a year and thus unqualified for a subsidy being forced to pay $38,000 for a silver plan with an $11,100 cap on out-of-pocket expenses. Since the individual mandate is no longer in effect, the couple has opted to drop their coverage.

Thus, the answer to the question is “It depends.” For some people, who qualify for government subsidies, Obamacare has not caused a great increase in healthcare costs, especially compared to what was the case before the Affordable Care Act was enacted. However, for people who do not qualify for the subsidies, healthcare insurance under the ACA exchanges has become increasingly unaffordable.

The numbers suggest that for many people, Obamacare failed in its stated goal to provide healthcare insurance at affordable prices. The situation suggests that it is time to reform healthcare reform. What shape that reform would take, ranging from “Medicare for All” to a more free-market solution based on competition and price transparency will be a matter of considerable debate.